Explore the history of the shipyard from the enthusiast’s standpoint.

Michał Szlaga – Polish documentalist photographer, photoreporter. For over 20 years has been carrying out a photographic report documenting the shipyard’s ongoing fortunes. 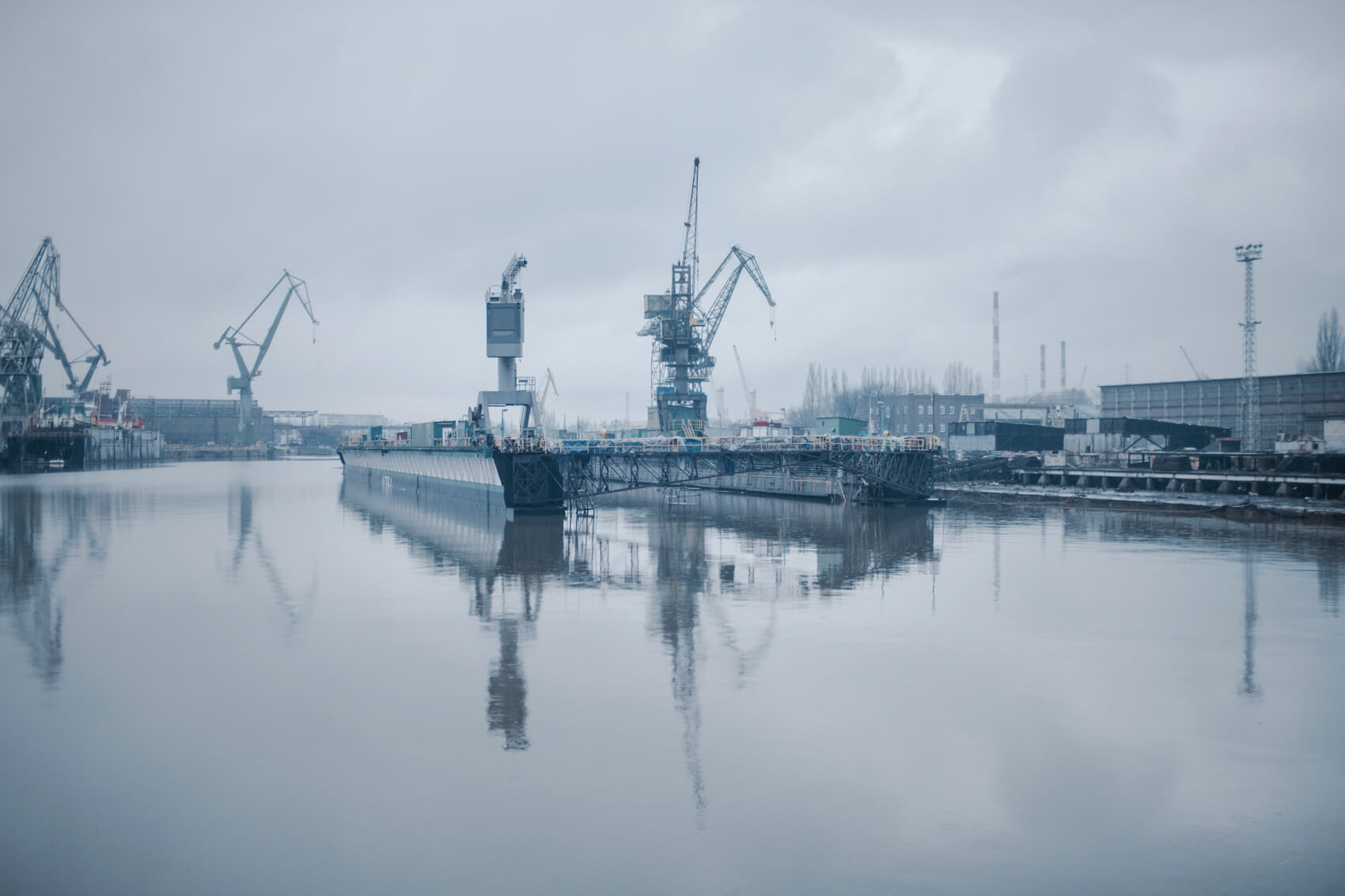 I perceive the shipyard as the place of birth, bloom, and twilight of the ‘Solidarity’ workmen movement, and as an example of once highly prosperous shipping industry facility. In 1999 I initiated the photographic project dedicated to the Gdańsk Shipyard, and I have been continuing it up to this very day. The ‘Shipyard’ project is made up of photos documenting, for the past two decades, the history of this iconic establishment which played a key role in the political and social transformation in Poland.

I find this place so close to my heart that at some point it became my home: in 2002 I was assigned to the first line-up of the Colony of Artists, and after it got disbanded in 2007, I was living for 2 years in a shipyard facility. Later I bought an apartment in a tenement house on one of the streets adjacent to the shipyard. For a short while I was a shipyard worker – upon college graduation in 2003 I found employment as a ship painter and sandblaster. The several years I spent ‘on the facility’ allowed me to learn this place, explore it, and understand its problems. 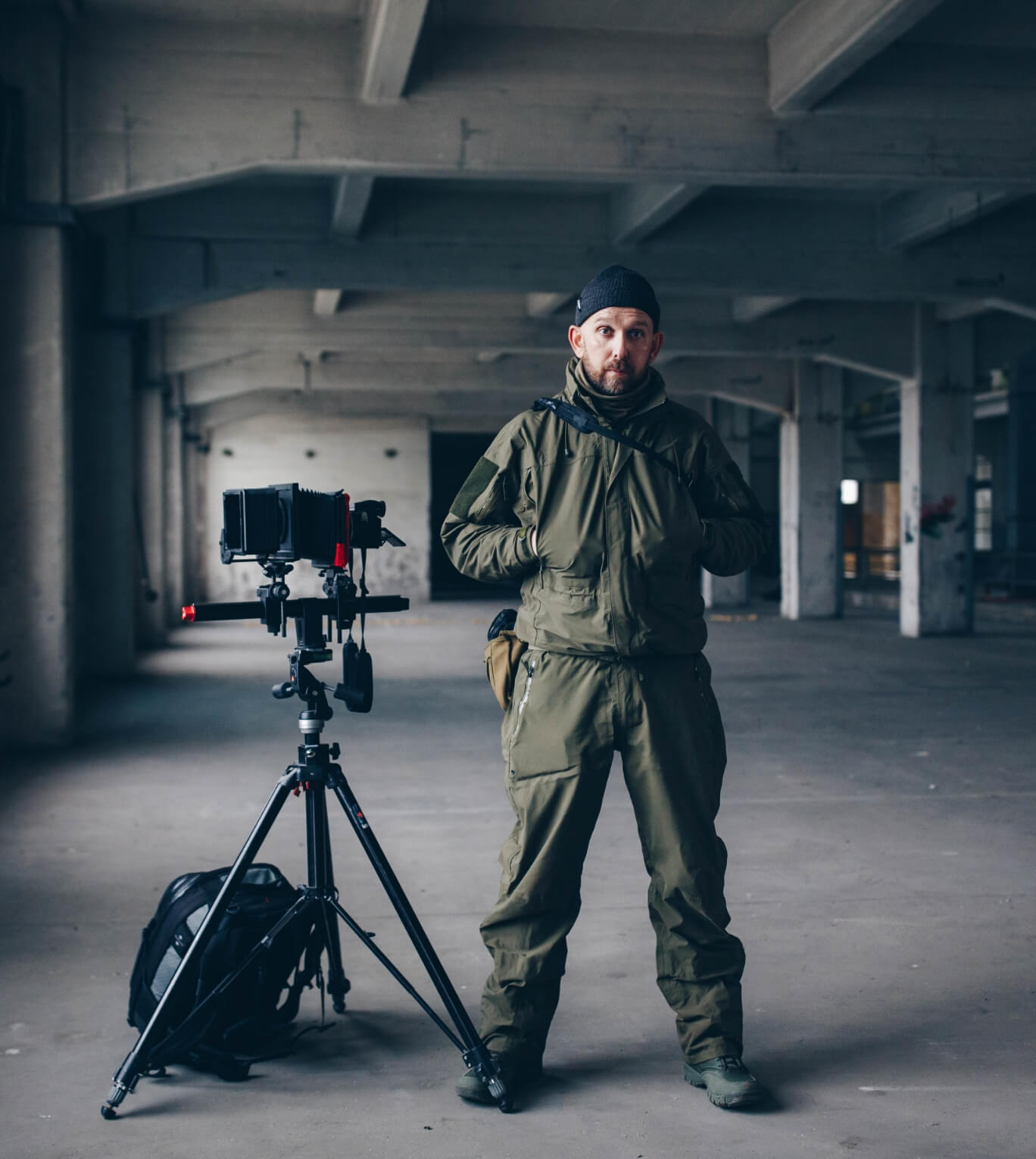 It was for a long time that I wanted to photoshoot this beautiful place. I knew it only from what I could catch a glimpse of through the holes in the fence, through the windows of the SKM commuter train passing by, or from a cruiser going through the Kaszubski Canal to Westerplatte. I could spot enormous KONE cranes from numerous vantage points in the city. I associated the interiors of the facility only from the rare photographs and TV snapshots. I had my own projections of what the shipyard might look like in close-up, and I wanted to confirm them. I have never been let down.

The shipyard is an example of formerly mighty facilities, which through their intense development since the XIX century attracted workmen and their families into towns, becoming the driving force for the city development and welfare. In the XIX century and the first half of the XX century it was the industry that predominantly shaped the character of many cities. It concerned many branches, for which the steel and its processing became the common element. The state structure changes which took place at the end of the XX century led to the collapse of numerous Polish facilities, which earlier constituted the foundation of the existence of entire regions. The cradle of ‘Solidarity’ got also affected by the problems. The facilities started to crumble, the symbols of industrial culture faded away, the last builders and employees quit, and the residential building took over from the liquidated industrial facilities. Former factories were located on the outskirts of cities, whereas at present, with 200 years passed by, they are often located in the city centres, and thus, have become attractive in the city-creation sense, and are often subject to transformation into residential quarters.

Just before our eyes we are experiencing the emergence of a new waterside district – Młode Miasto, the very place in which you would like to live. There have been similar changes take place, for many reasons, in various locations in the world. The changes are not only driven by economic, political, or social tensions; these projects are often made possible by the change in the technology of ship-building. The first residential investment that is to take off in this very location accounts for a long-awaited moment as it will be accompanied by the inflow of new residents, and the new city life.

This area is a piece of a greater picture in which Gdańsk was born, after almost 10 thousand years since the arrival of the first people from the Pomeranian swamps. I believe that just as it was in my and your case, they were attracted by the sea, which over time, became their window to the world. I also believe that the oldest shipyard facilities will naturally become the pearls of the new district. What originally attracted me to them was their beauty that would reveal itself all year long, in different times and auras, and despite the lapse of 20 years, they keep attracting me with the same drawing power. All these facilities, buildings, traffic set-up, and the remainings of the former residential workmen colonies bear testimony to what has happened in Gdańsk over the years. A 170-year-long ship-building tradition is not a common feat on the worldwide scale by any means. 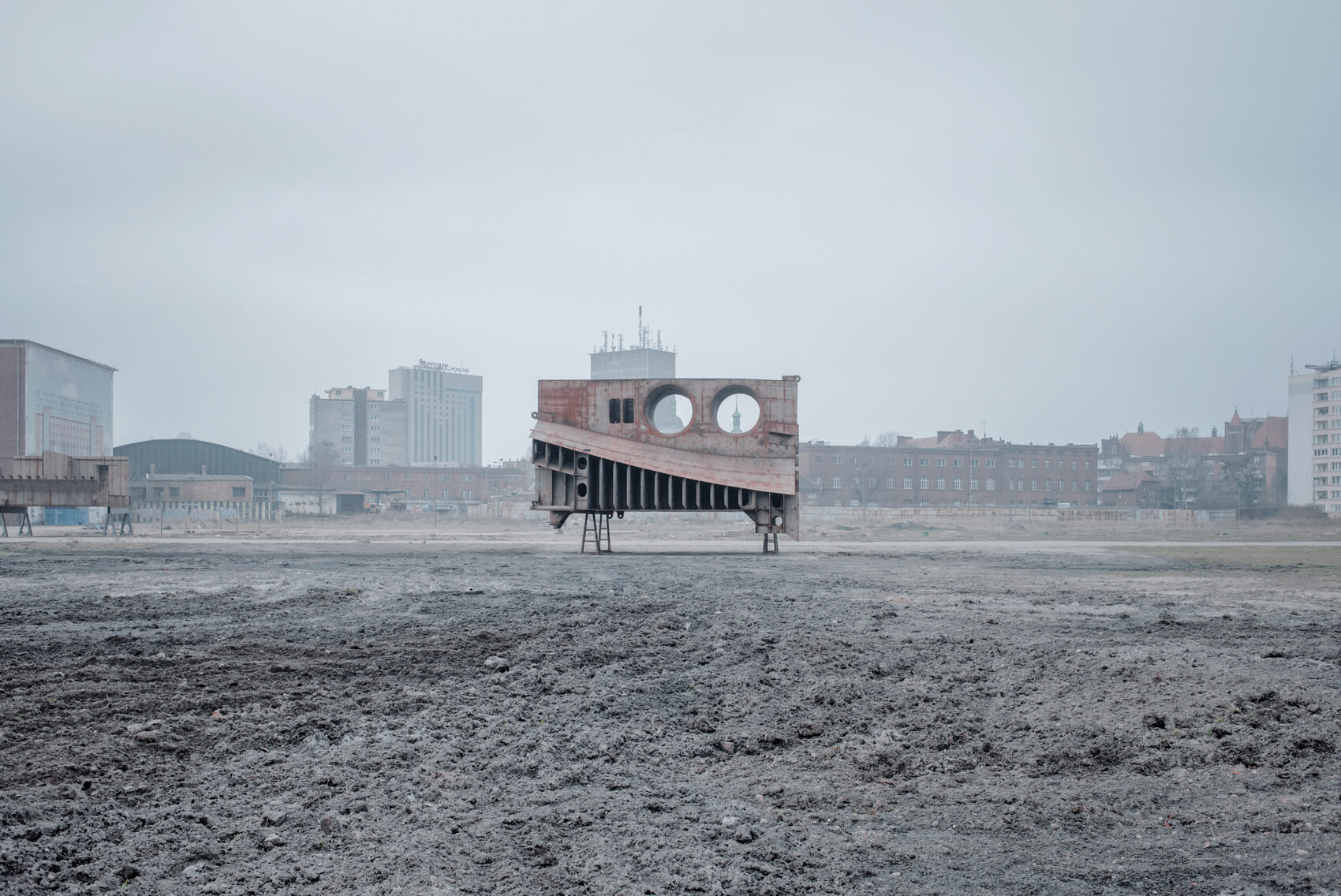 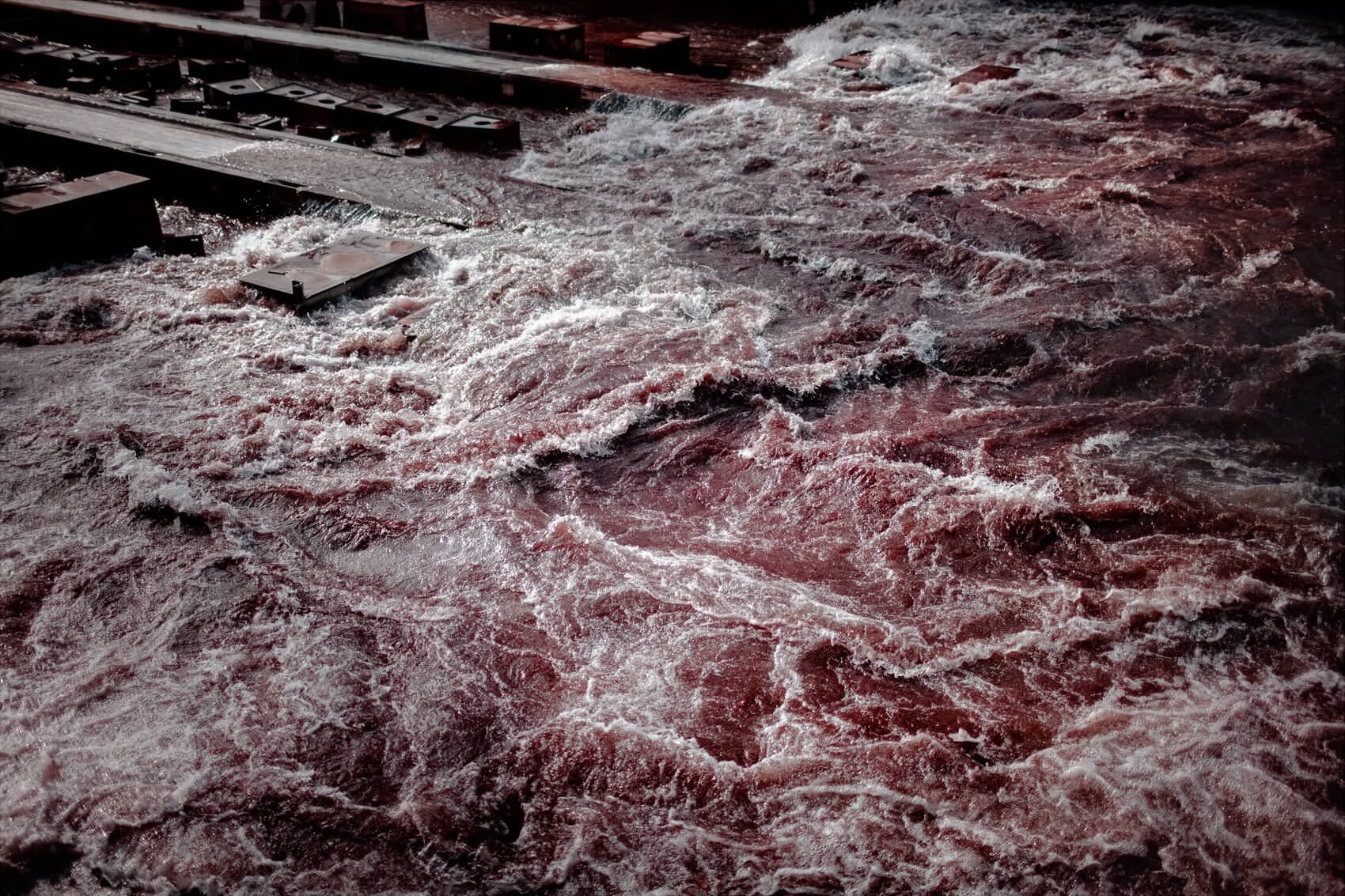 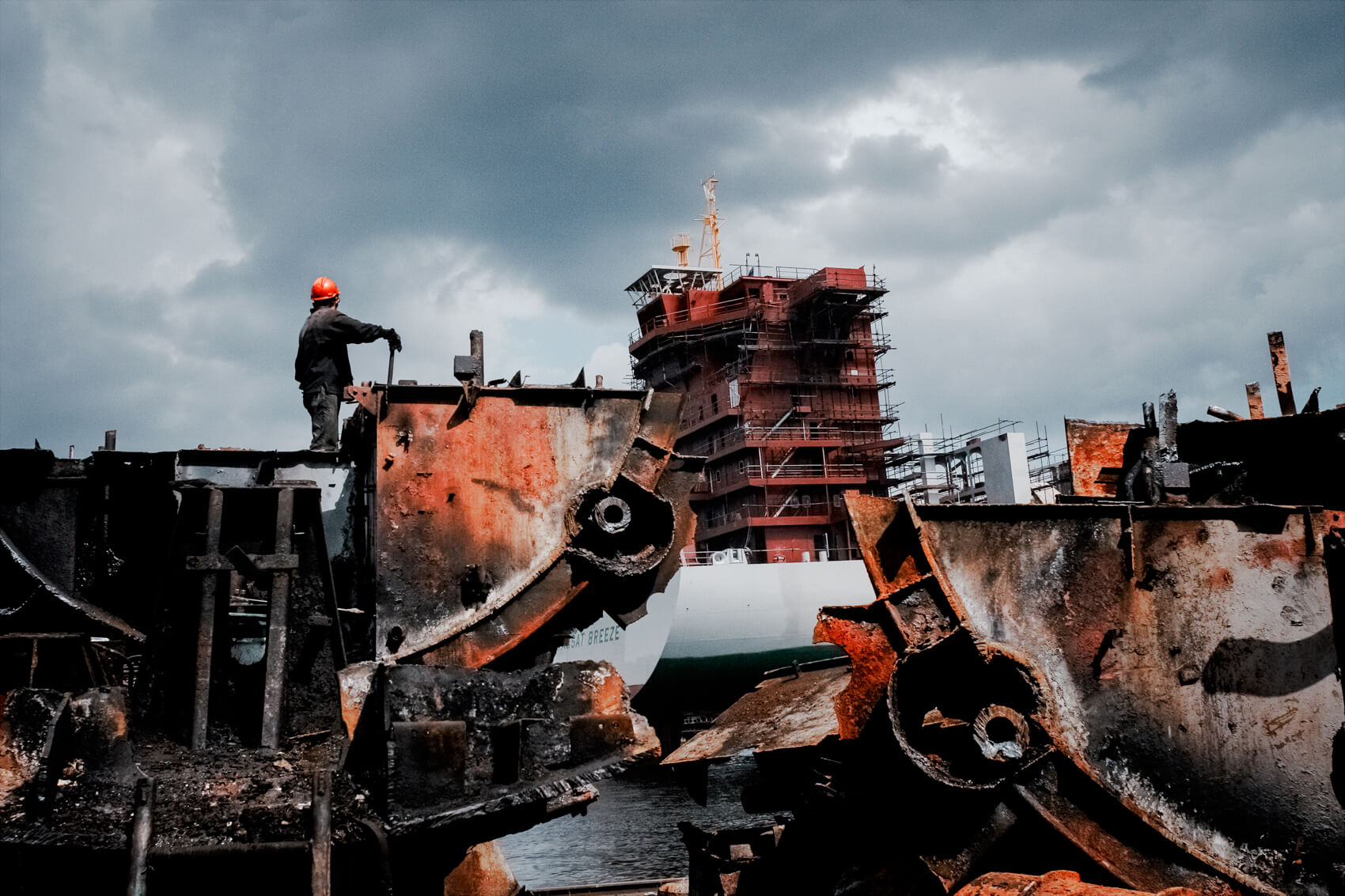 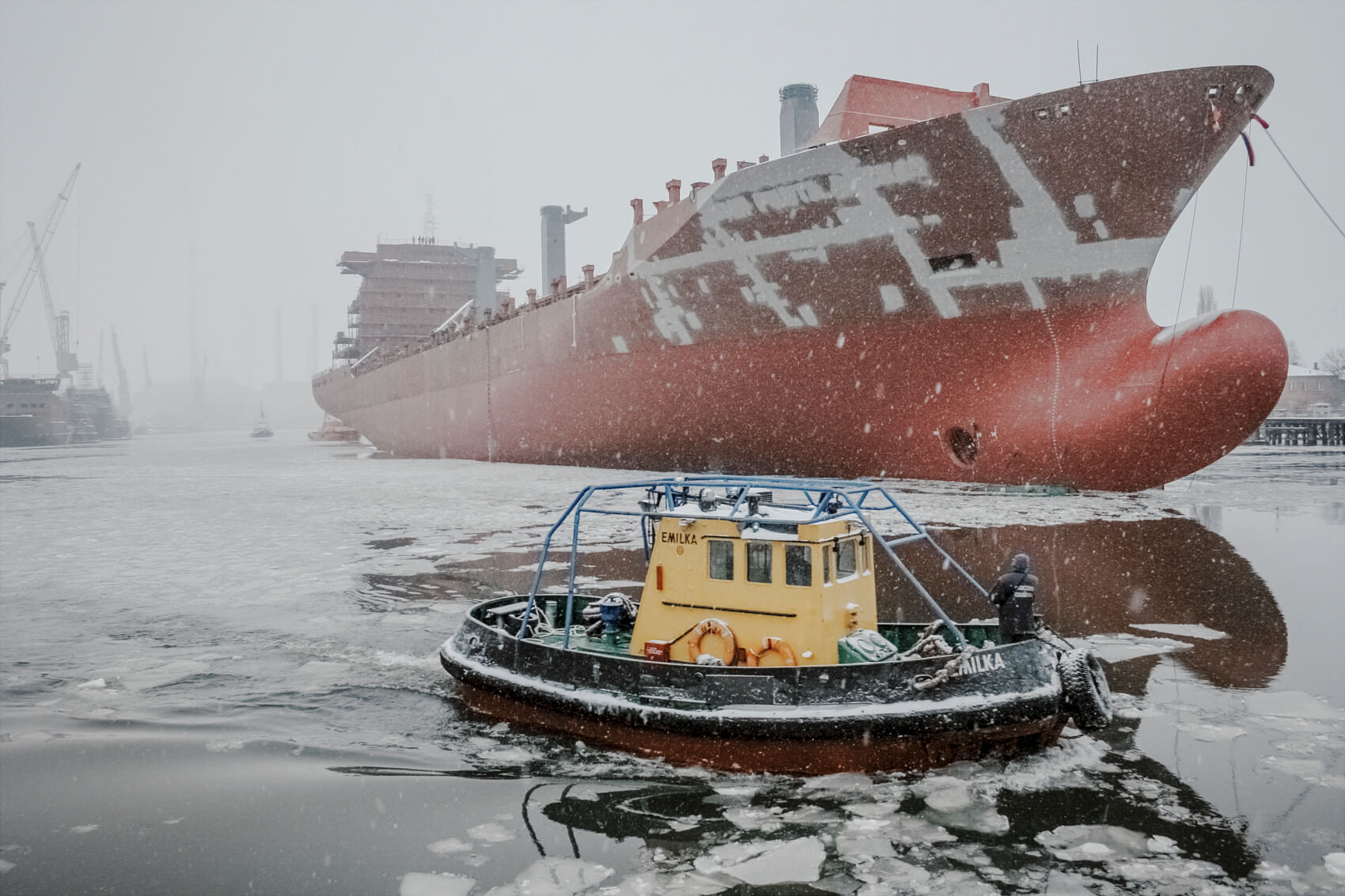 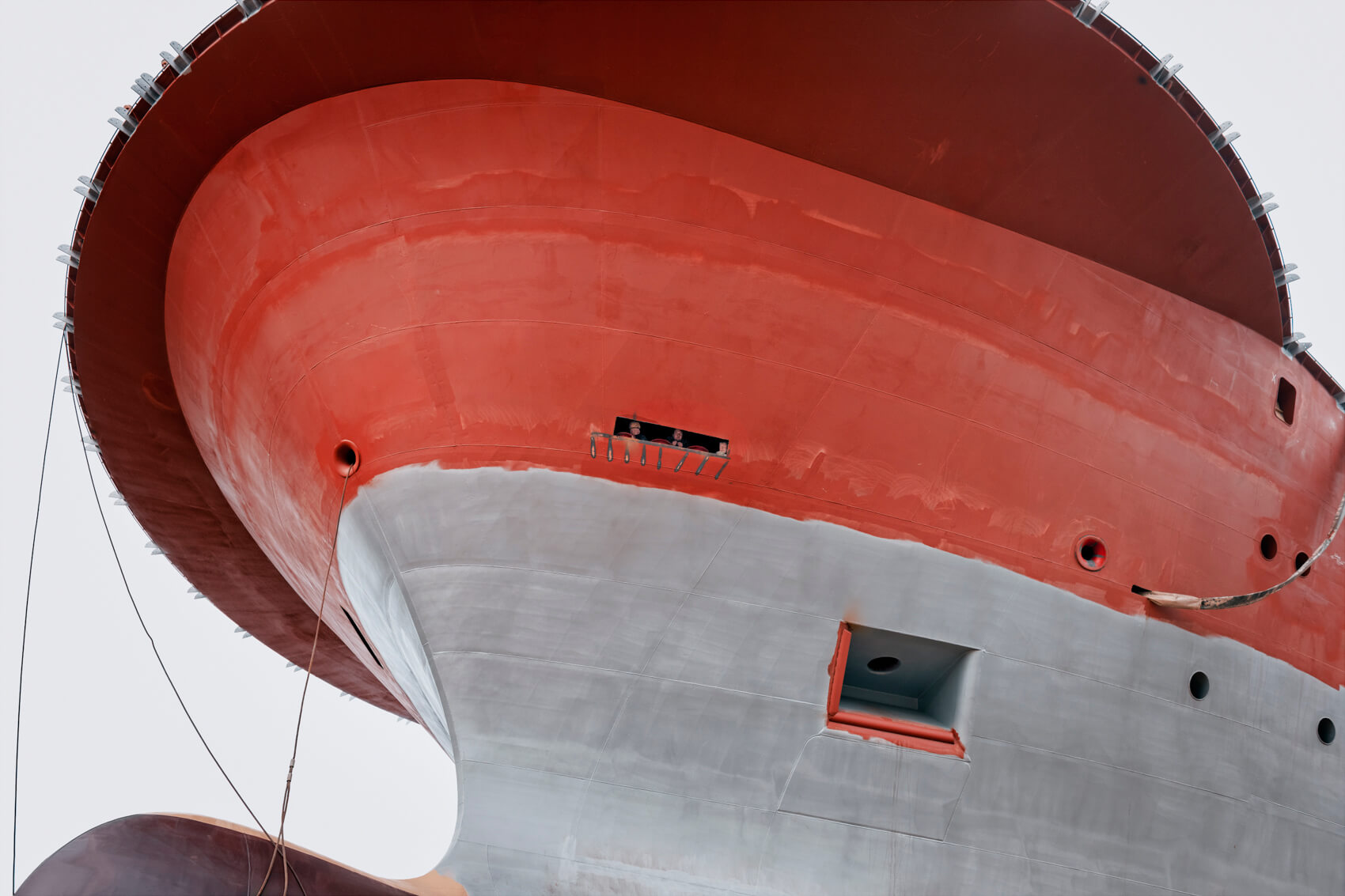 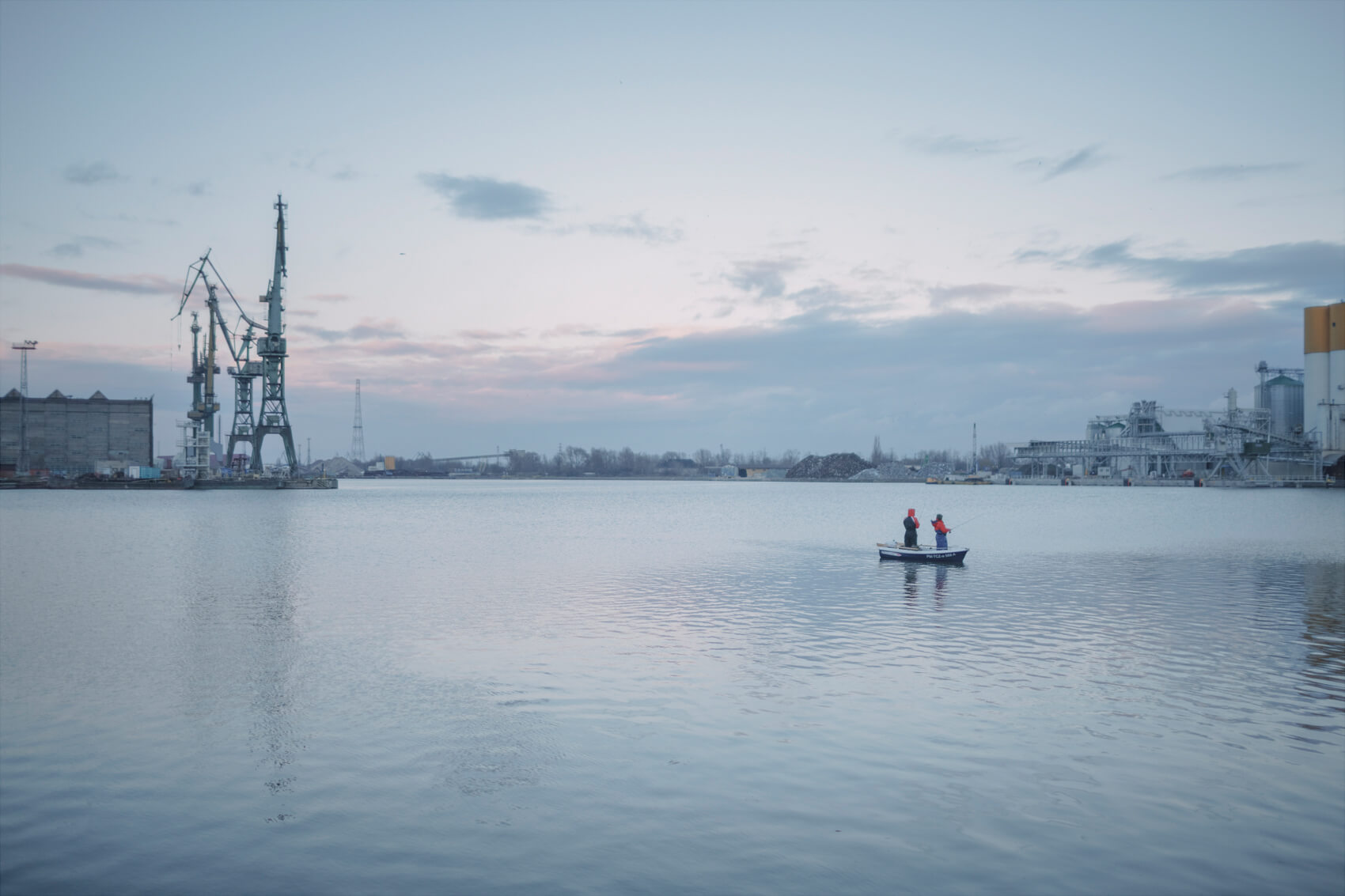 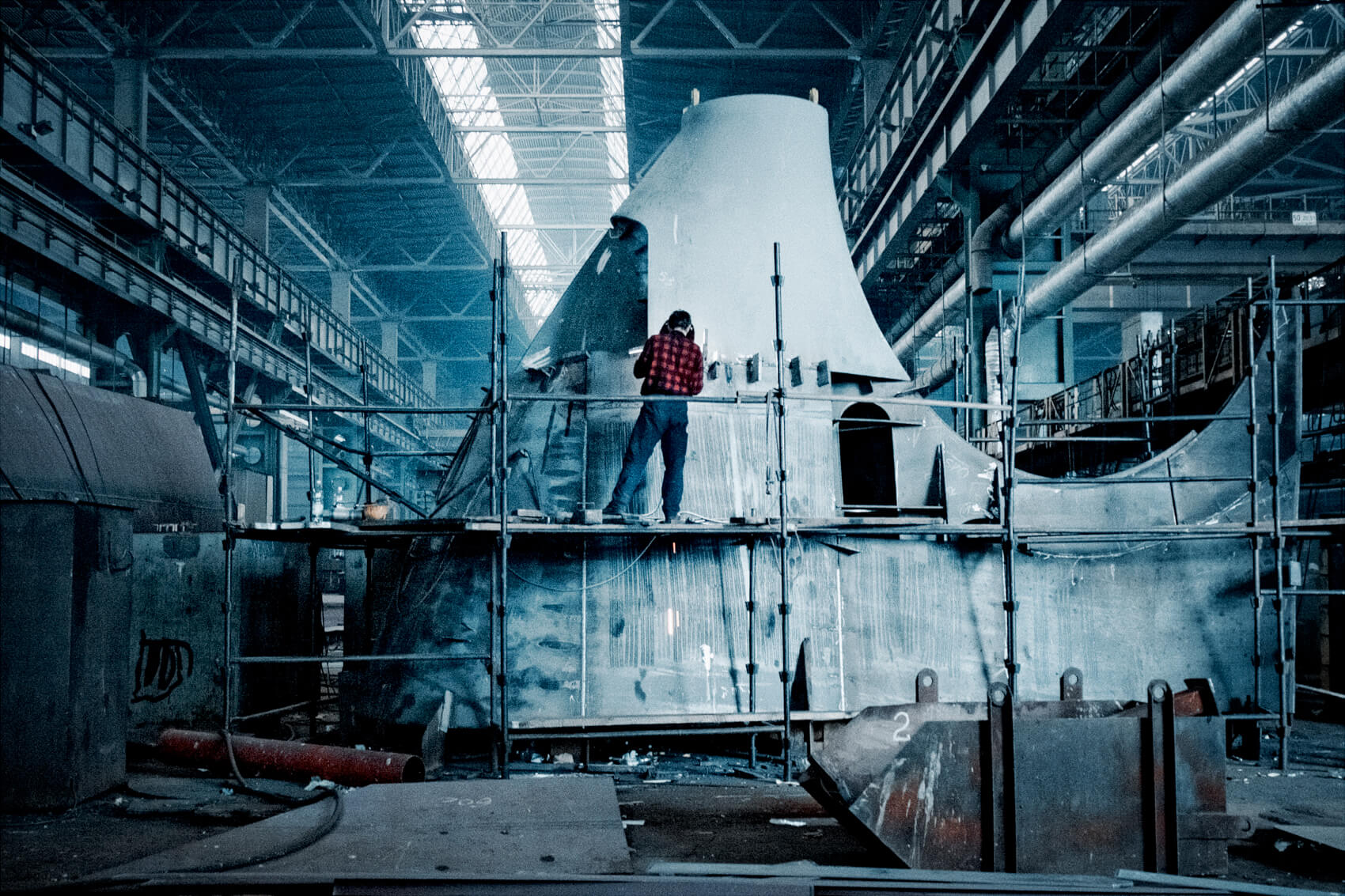 The former shipyard is certainly a wonderful, dream-like living place. The history of this place did not come to an end, here comes the time to bring it back to life.

This website uses cookies to improve your experience while you navigate through the website. Out of these cookies, the cookies that are categorized as necessary are stored on your browser as they are essential for the working of basic functionalities of the website. We also use third-party cookies that help us analyze and understand how you use this website. These cookies will be stored in your browser only with your consent. You also have the option to opt-out of these cookies. But opting out of some of these cookies may have an effect on your browsing experience.
Necessary Always Enabled
Necessary cookies are absolutely essential for the website to function properly. This category only includes cookies that ensures basic functionalities and security features of the website. These cookies do not store any personal information.
Non-necessary
Any cookies that may not be particularly necessary for the website to function and is used specifically to collect user personal data via analytics, ads, other embedded contents are termed as non-necessary cookies. It is mandatory to procure user consent prior to running these cookies on your website.
SAVE & ACCEPT